(Los Angeles, CA) – On Saturday, July 9th 2022, Concern Foundation for Cancer Research successfully produced its 47th Annual Block Party on the backlot of Paramount Studios in Hollywood featuring multiple stages of live entertainment, casino-style games, live and silent auctions, and food, desserts, and beverages from over 60 of Los Angeles’ best restaurants and caterers. Themed this year as “Back on the Block” the foundation celebrated its return to hosting its highly anticipated event in-person following the Covid-19 restrictions of previous years. The sold-out event hosted approximately 3,000 guests, successfully raising $2,040,000 for cancer research through ticket sales, donations, and bids on auction items. This comes as a historic milestone for the foundation crossing the 2 Million Dollar mark in raising funds for cancer research with this event alone.

Derek Alpert, president of Concern Foundation stated: “The incredible outpouring of friendship, togetherness, love, and support from our donors, sponsors, and vendors after a 2-year absence from being able to be “back On The Block” in-person event, made the 47th Annual Block Party fundraiser a truly magical evening. Surrounded by tremendous food, entertainment, and the sheer joy of being back on the Paramount Studios back lot gave our over 3,000 guests and 60-plus vendors an opportunity to celebrate together once again in a safe environment with one focus in mind, to raise funds to support cancer research to conquer this insidious disease that will touch all of our lives”. 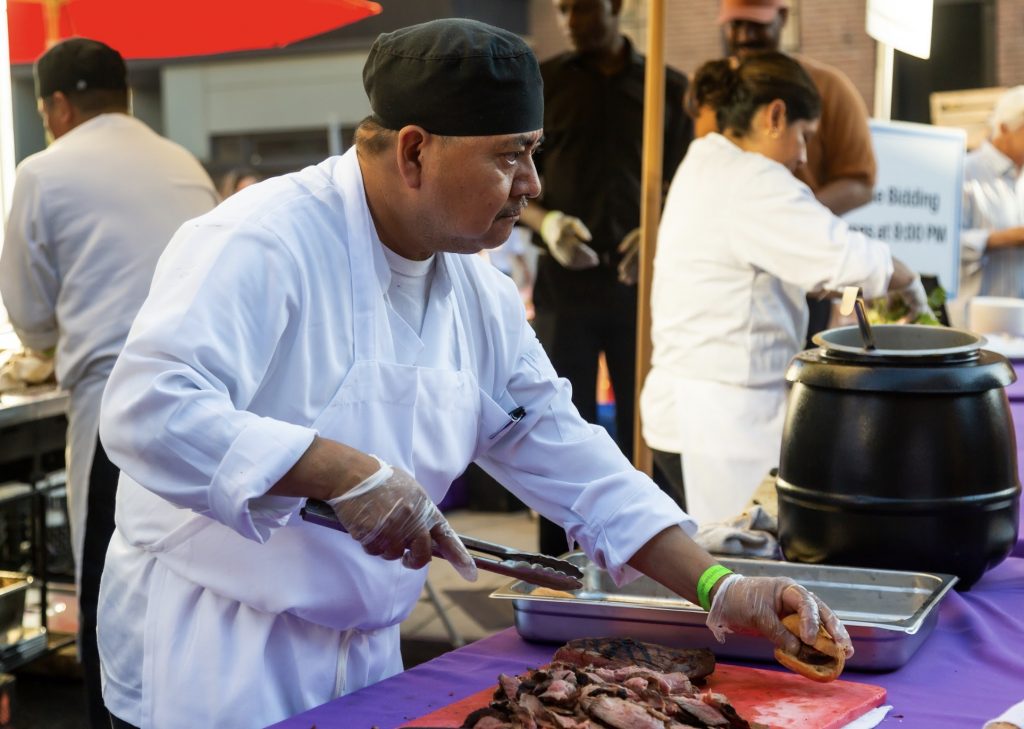 2022 marked Concern’s 47th Annual Block Party and since its inception, Concern has raised over $72 Million Dollars in salary support for over 1000 gifted cancer scientists studying cancer. This year, the foundation honored entrepreneurs, philanthropists, and community leaders Janet Crown and Steve Robinson with the first ever Larry Powell Spirit of Concern Award named after one of the founders of the organization. The successful event was led by the Concern office staff, a team of volunteers, and designed once again by John Ferdenzi of Town and Country Event Rentals. 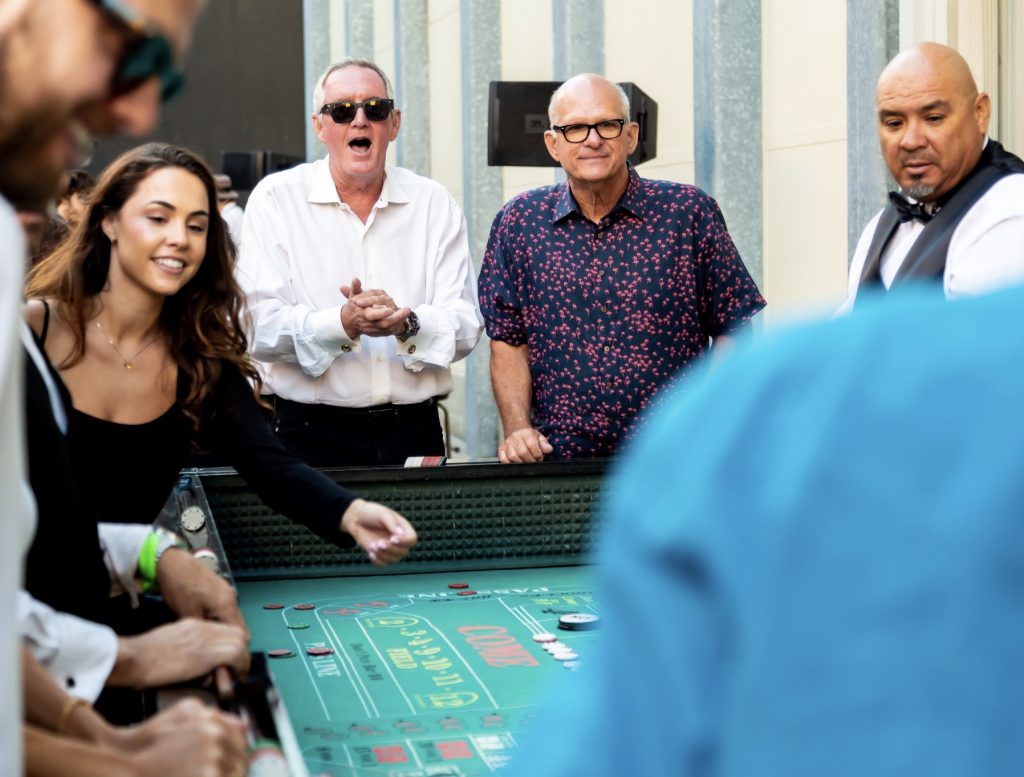 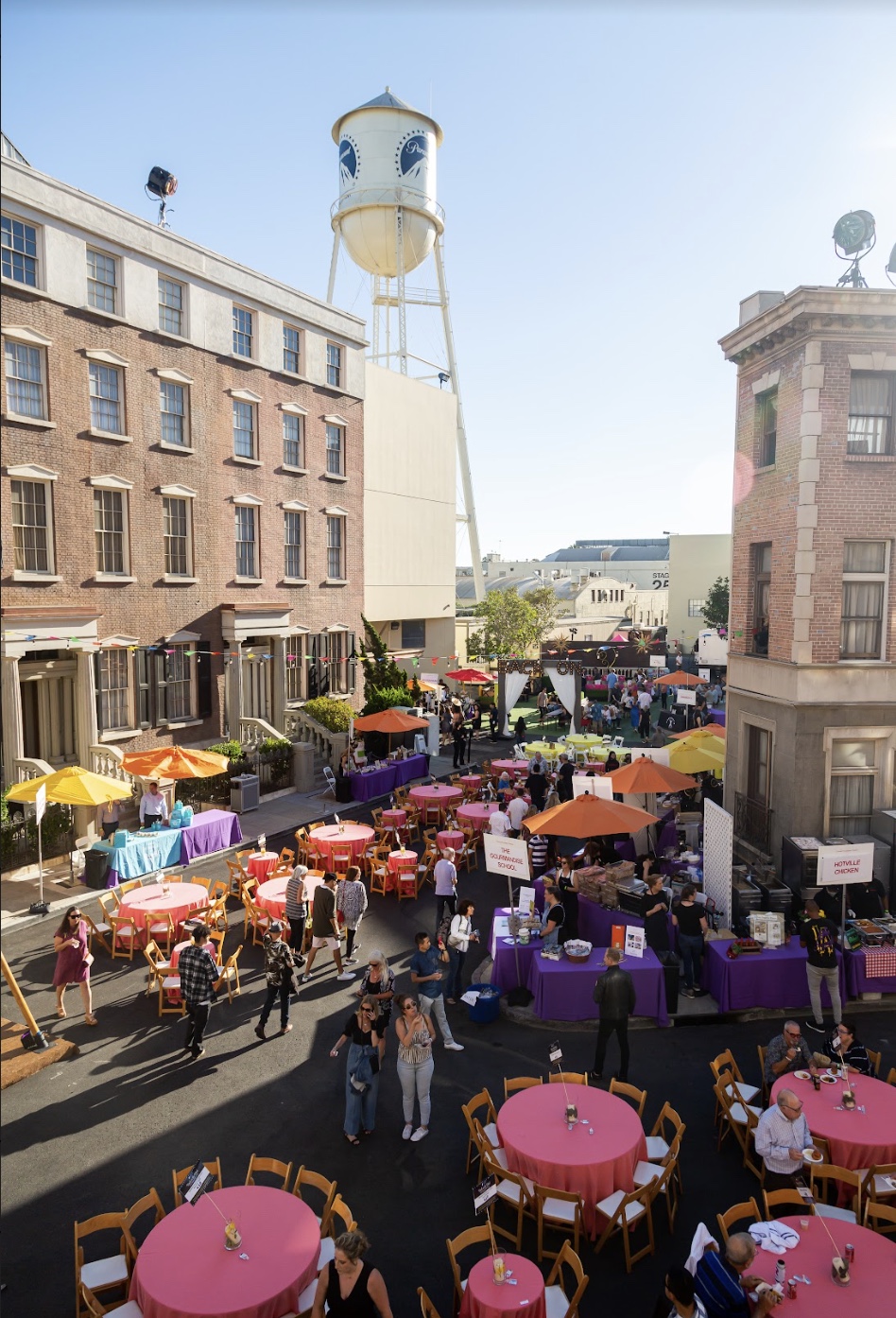 For more information about the 2022 Block Party and the Concern Foundation, please visit www.concernfoundation.org.

CONCERN is an appropriate acronym (CONquer canCER Now) for one of Los Angeles’s best-known and most beloved charities. Since its inception in 1968, CONCERN Foundation, which is dedicated to raising and granting funds to support cancer research worldwide, has broken local ground in many ways:  pioneering support of cancer research (specifically in funding young scientists); using the force of celebrity to raise funds; encouraging restaurants and then caterers to share center stage with celebrities to raise money; pioneering the “block party” fundraiser concept.  This non-profit organization’s fundraising milestones also chronicle a rich era in the entertainment-oriented social history of Los Angeles.

Concern Foundation’s mission is to conquer cancer by providing essential funds to support the early yet critical stages of discovery. To date, Concern has raised and awarded over $72 million to more than 1000 gifted cancer scientists around the world.

For 54 years, Concern has pioneered the advancement of cancer immunology—the study of the relationship between the immune system and cancer—a field that is now widely acknowledged to hold the most potential for discovering treatments and preventions for cancer.

With 90-95% of net proceeds going directly to research, Concern Foundation has made significant strides toward bridging a major gap in research funding by focusing its grants on young, innovative researchers with breakthrough ideas.

The NFT of Hospitality: Angry Falcons